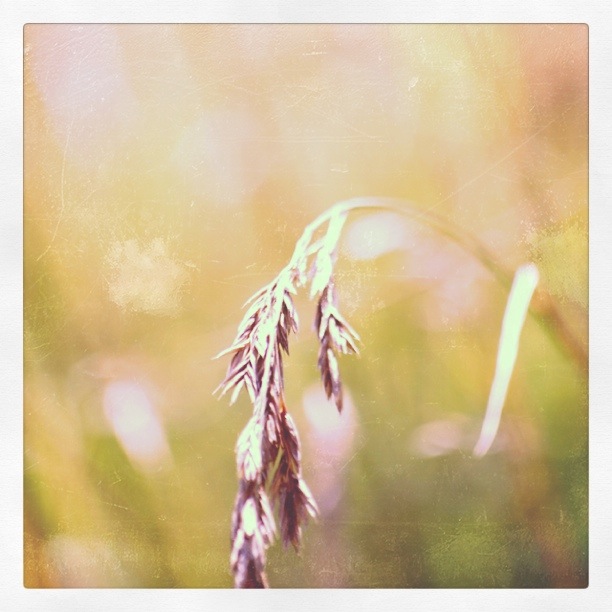 I learned a valuable lesson about impassible barriers as I took my young son for one of his first hikes. We were living at the south end of Round Valley, near Laketown, Utah. Leading into the high country, there were several well defined game trials that ran in back of the home we rented. The lower trails were flanked by tall thick grass that ranged from twelve to eighteen inches high along the path.

My son was still a toddler and I thought one of these game trails was an excellent place to set him down to let him follow me. I did just that and walked a ways. He was following me just fine so, at this point, I decided to sneak off in front of him. I waited to see what he would do. At first he seemed just fine. He walked along looking at things, just as happy as a toddler could be. I walked further out in front. Then all of a sudden he let out a scream. I dashed back to see what the problem was.

He was just standing in the middle of the trail with his arms reaching up toward me. It was clear he wanted me to pick him up and carry him. I wanted him to keep going on his own, so I told him, while motioning him, to come on and follow daddy. He would not move one inch forward and kept whining and reaching for me. All my beckoning wasn’t about to move him. I looked and tried to figure out the issue. There didn’t appear to be one to me. Things looked just fine.

I decided to get down on his level to see if I could find anything that would cause him to stop and ask for help. At first there appeared to be nothing, then I saw it. It was right there about chest high on him. I was astounded that this thing was his impassible barrier. It was one thin, lone stalk of dead grass leaning across his path.

It was then I realized that the problem here was simple inexperience and that I needed to teach him that this situation was not the impassible barrier he saw it as. I took his little hand and pulled him forward as he, with considerable fear, resisted me. I overpowered him and as he moved forward the stalk of grass yielded as it drug across his chest.

Once through, I let him go and walked slowly forward with one eye on him. He stopped, walked back to that stalk of grass and slapped at it several times, making it move to his touch. He then gave a shrug of his shoulders and he was off following me again.

We went on many hikes over the years. From that time forward he was more the explorer than fearful child. Helping him face his fear was the best thing I could have done. He learned he didn’t have to be afraid of something just because it was unknown.

There have been several occasions in my life where I or others have been faced with what appear to be impassible barriers. I just think back to this experience and remember that a closer look most often reveals those barriers to be more perceived than real. 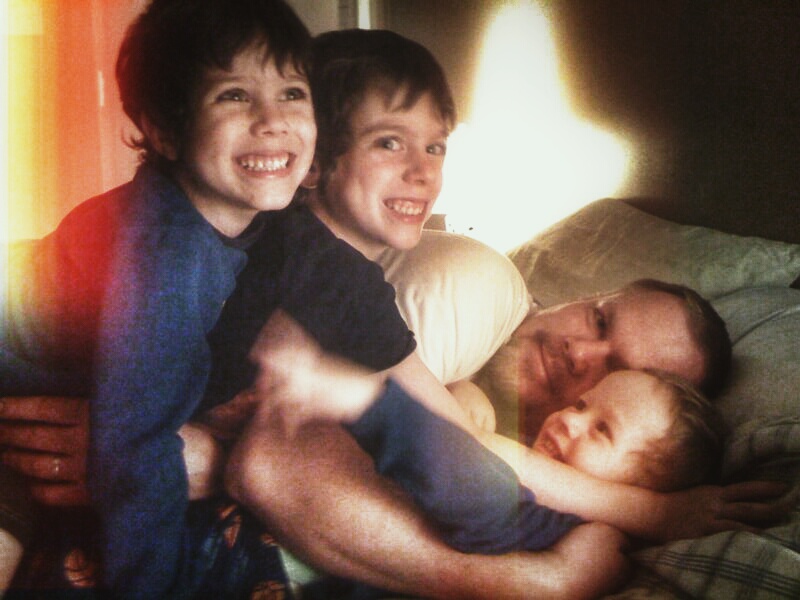 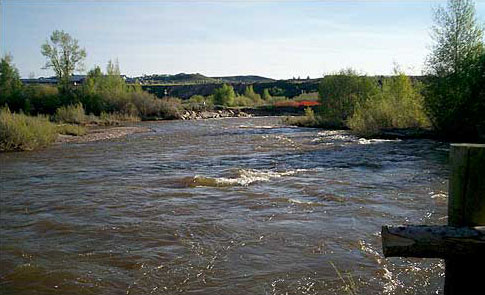 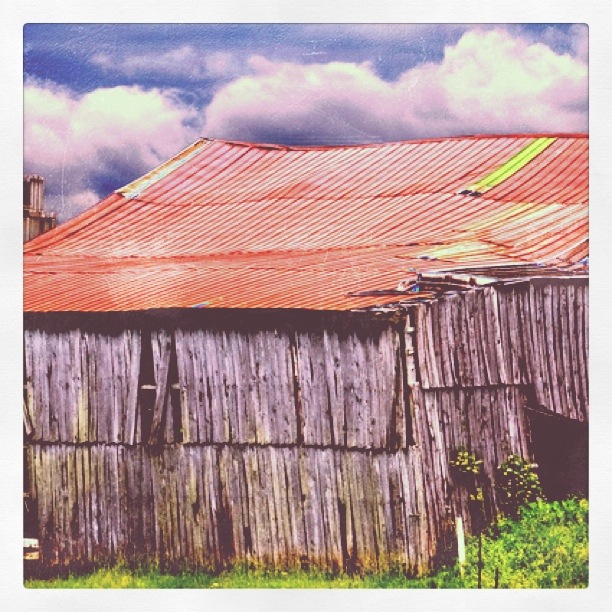 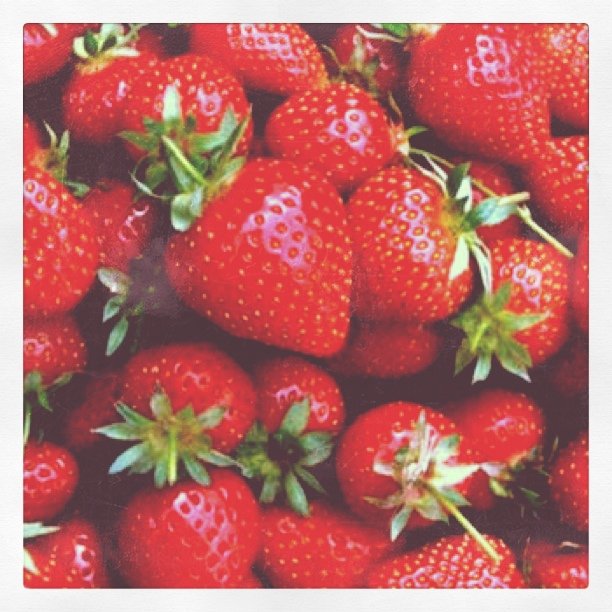